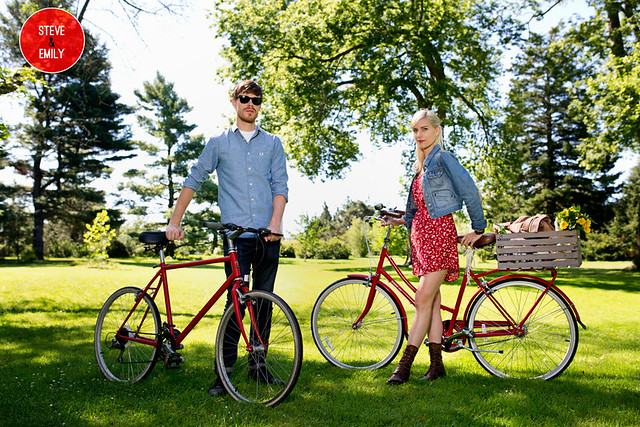 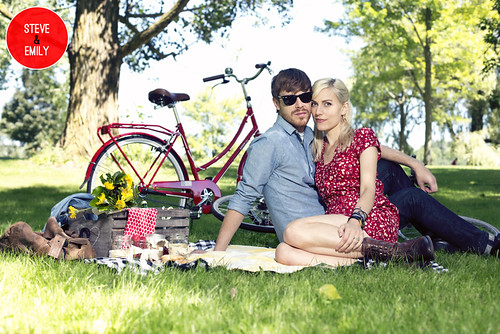 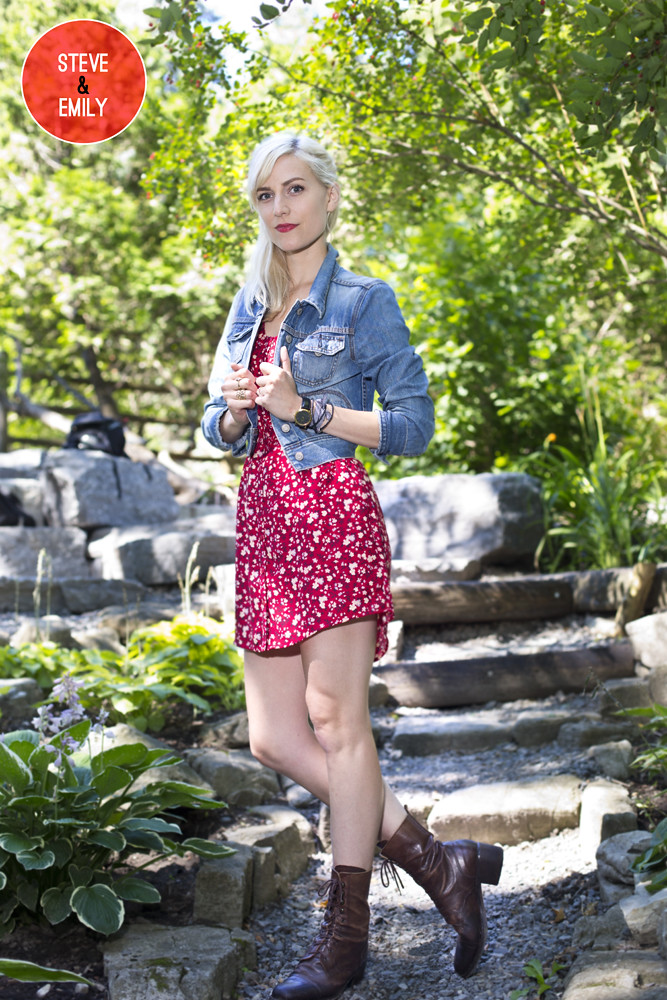 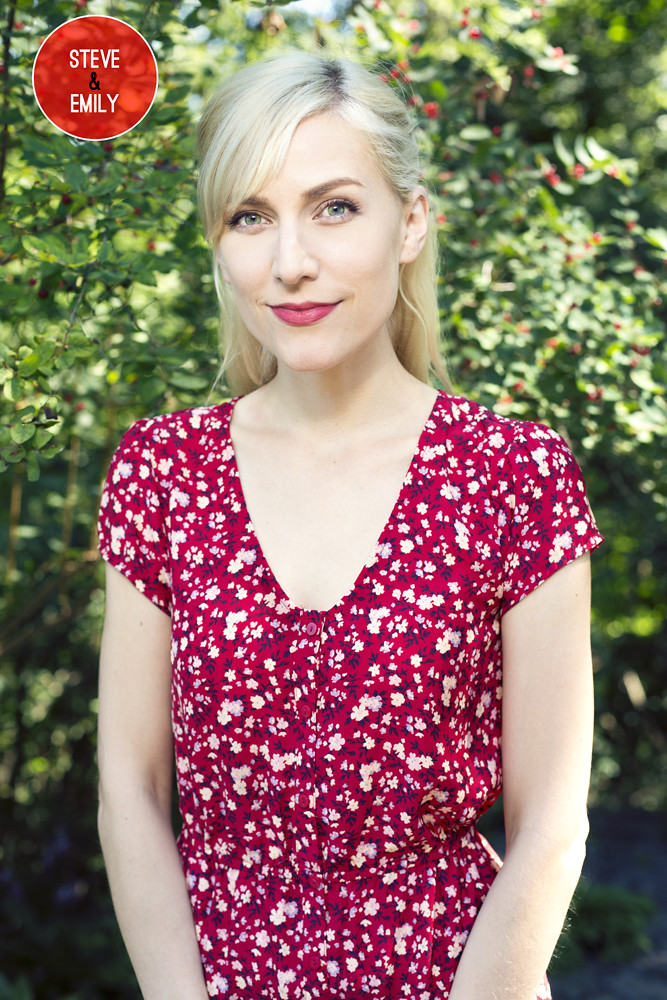 OCCUPATION:Digital Communications and Youth Initiatives Specialist at a not-for-profit…. Yes, it is a mouthful and I still dream of being a broke Artist. 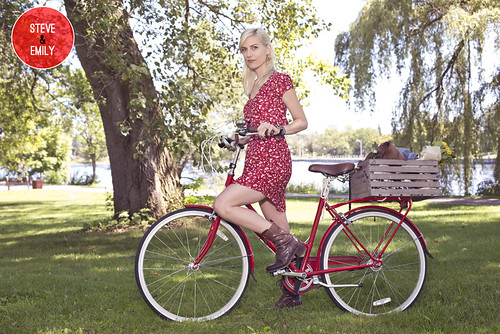 WHERE YOU HEADING: To the Arboretum for a picnic with my husband ♡♡♡

WHAT ARE YOU RIDING: A Bobbin Bicycle 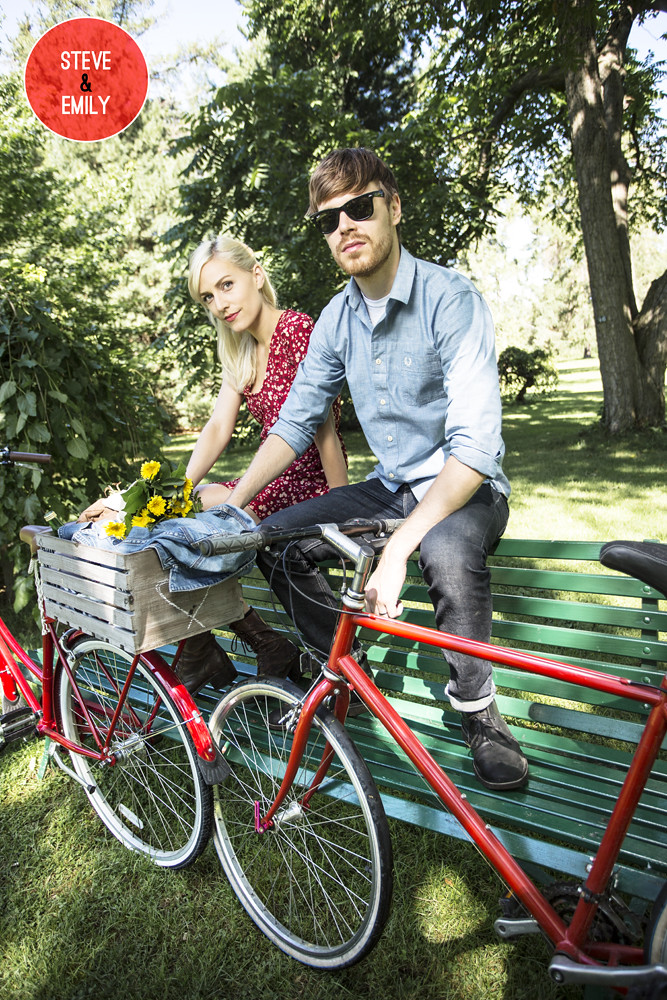 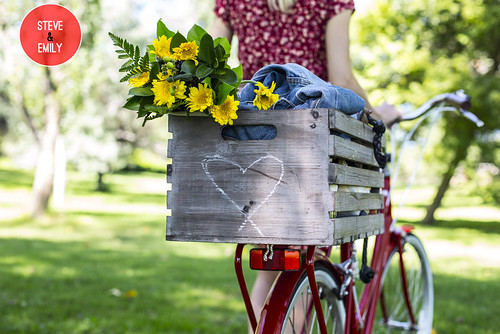 WHY DO YOU RIDE:I bike because it allows me to escape, discover new areas in the city, and because it’s way cheaper than a cab…

IF YOU COULD CHANGE ONE THING ABOUT BIKING IN OTTAWA WHAT WOULD IT BE:More protected bike lanes where drivers cannot physical harm you. In Ottawa we have such beautiful bike paths, but have made little headway for safe bike lanes in the downtown core. Unfortunately, I see too many white bicycles that are haunting reminders we still don’t have a safe system. 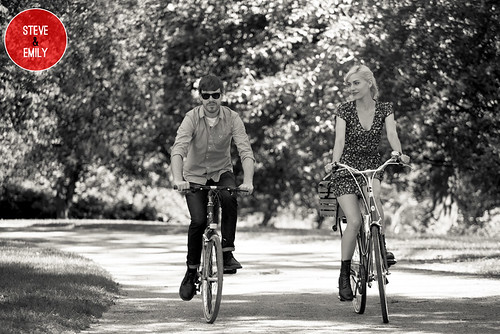 FAVOURITE SPOTS TO BIKE: Ottawa River Parkway and the country – I love throwing my bike in the car, finding an old dirt road, and just biking around without a care. However, if I had to choose one place that I am smitten with, it’s the Long Sault Parkway near where my mother lives… it’s literally like a fairy tale dream in the summer – blue water, grassy knolls, willow trees, and little picturesque sailboats in the background. 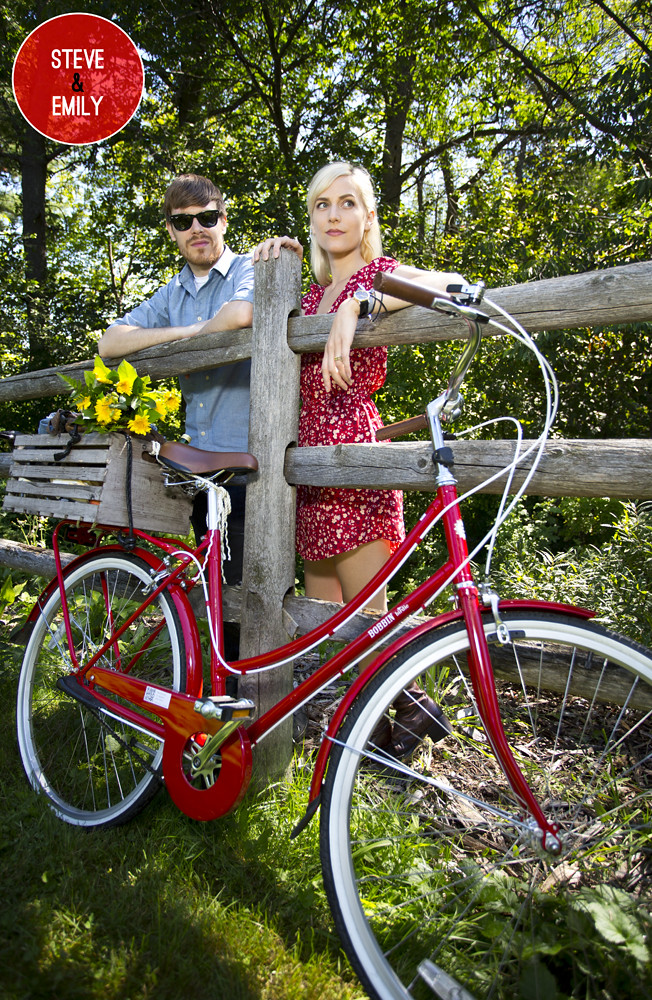 FAVOURITE PLACE TO STOP AFTER A RIDE: Honestly, I bike for hours and hours on end… I usually love just coming home, cracking open a beer and just sitting on the porch with Steve – it’s that simple.(However…. if it were the weekend and we wanted a coffee, we’d be biking to Blumen) 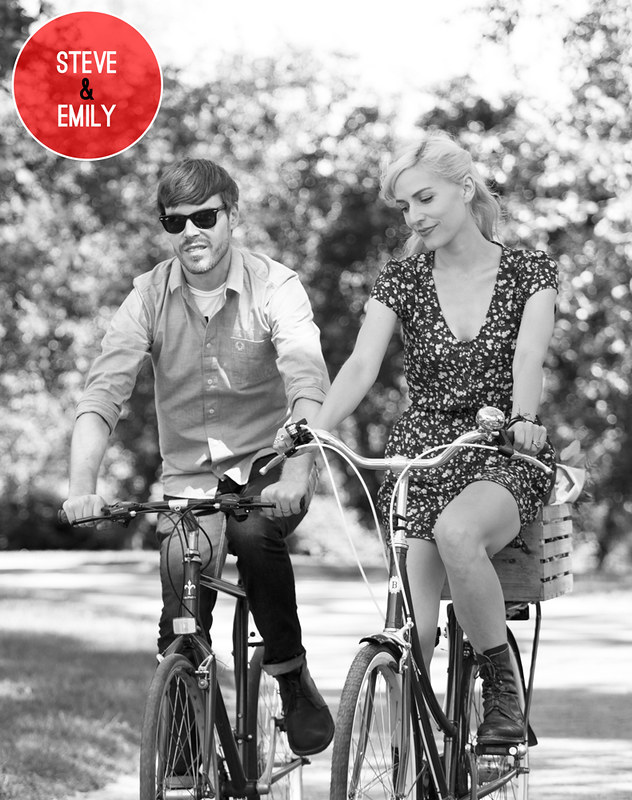 WHERE YOU HEADING: To pick up some blonde at the Arboretum 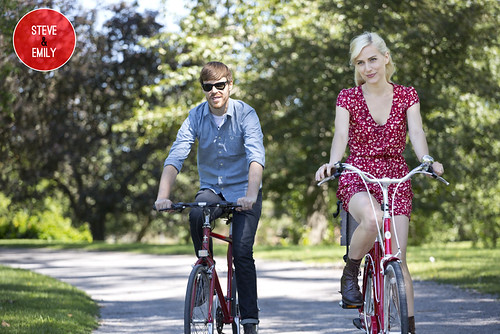 WHAT ARE YOU RIDING: Kijiji Special

WHY DO YOU RIDE:Because I’m just not that into cars.

IF YOU COULD CHANGE ONE THING ABOUT BIKING IN OTTAWA WHAT WOULD IT BE: Less potholes 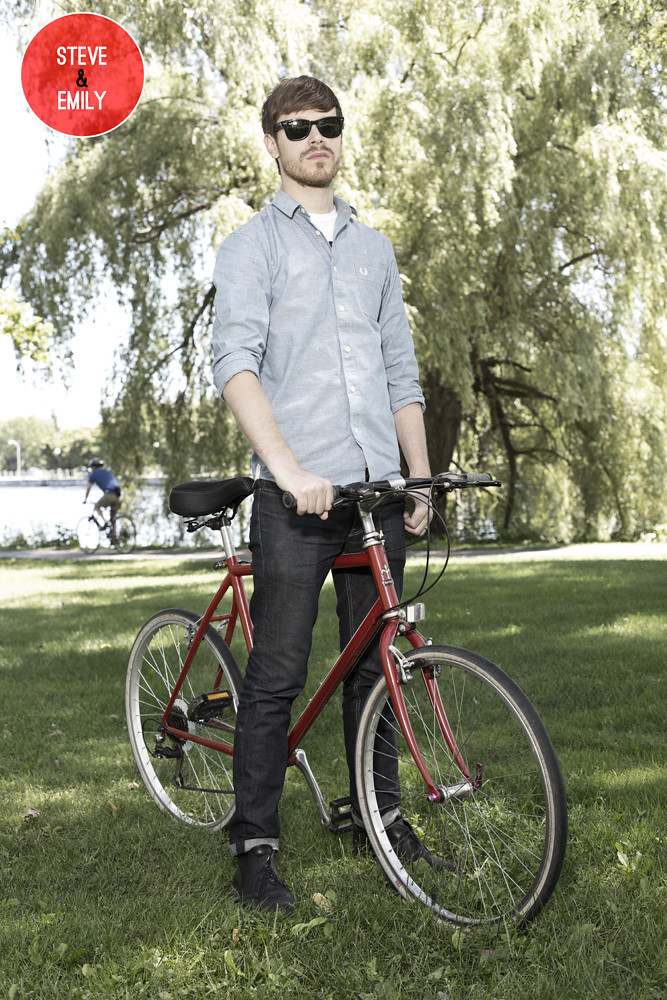 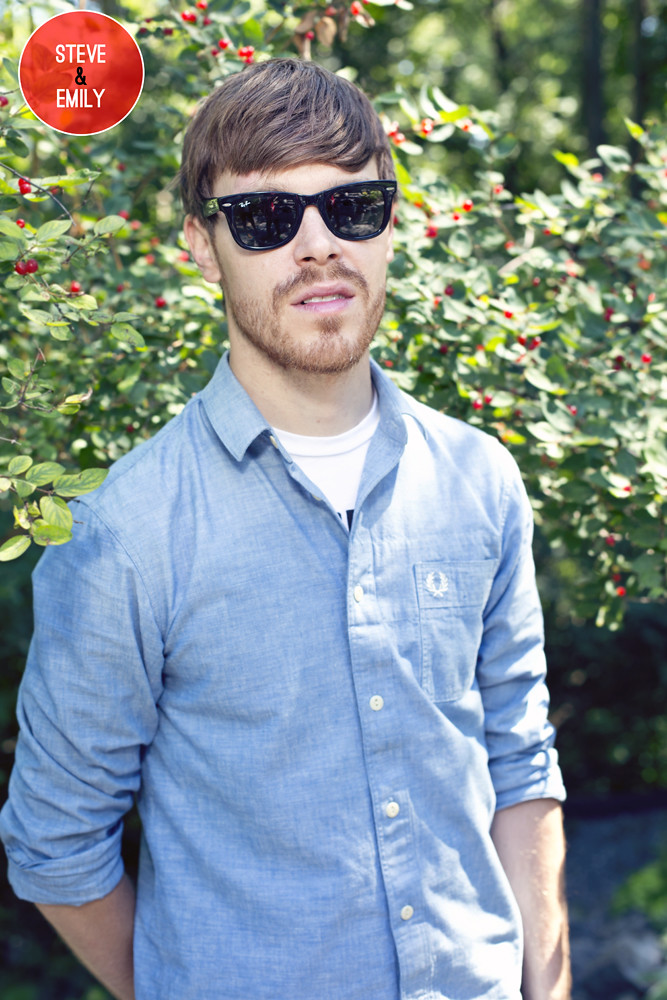 FAVOURITE SPOTS TO BIKE: Away from cops

FAVOURITE PLACE TO STOP AFTER A RIDE: Beer Store 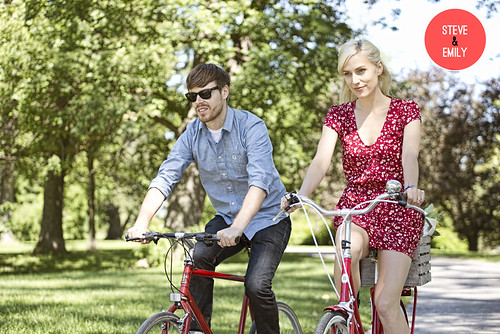 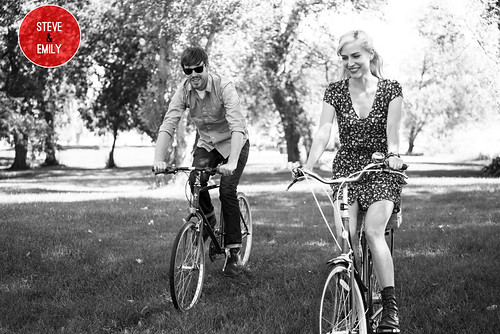 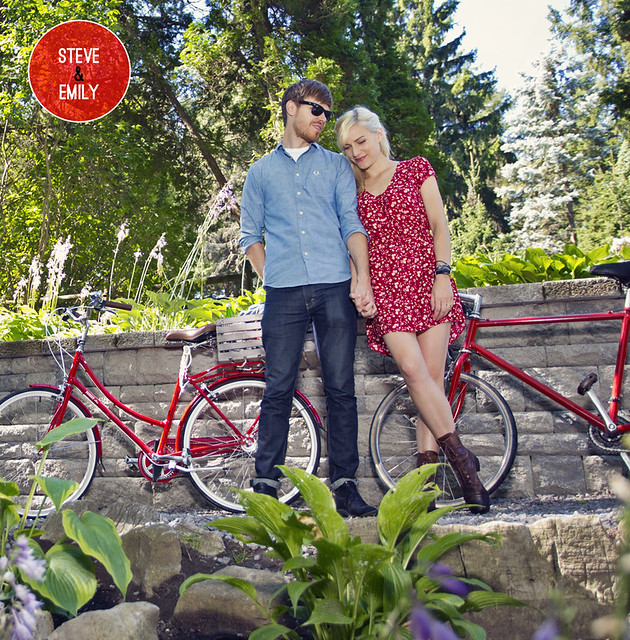 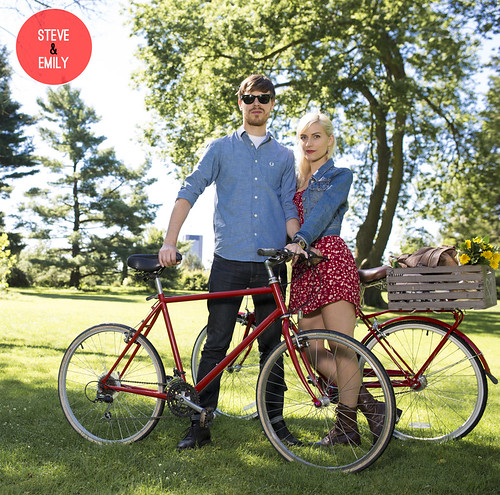